In 1991 we set out to create a tavern and restaurant with a warm, family-oriented environment offering the best of English pubs and Australian hospitality. Over time we have evolved to meet the demands of locals, regulars and newcomers alike.

Our name was inspired by the long association of the terms “Pig” and “Whistle” with inns and taverns.

Today the Pig & Whistle tells of a charming place to meet with friends & family to enjoy an evening of fine food, drink & song all night long. 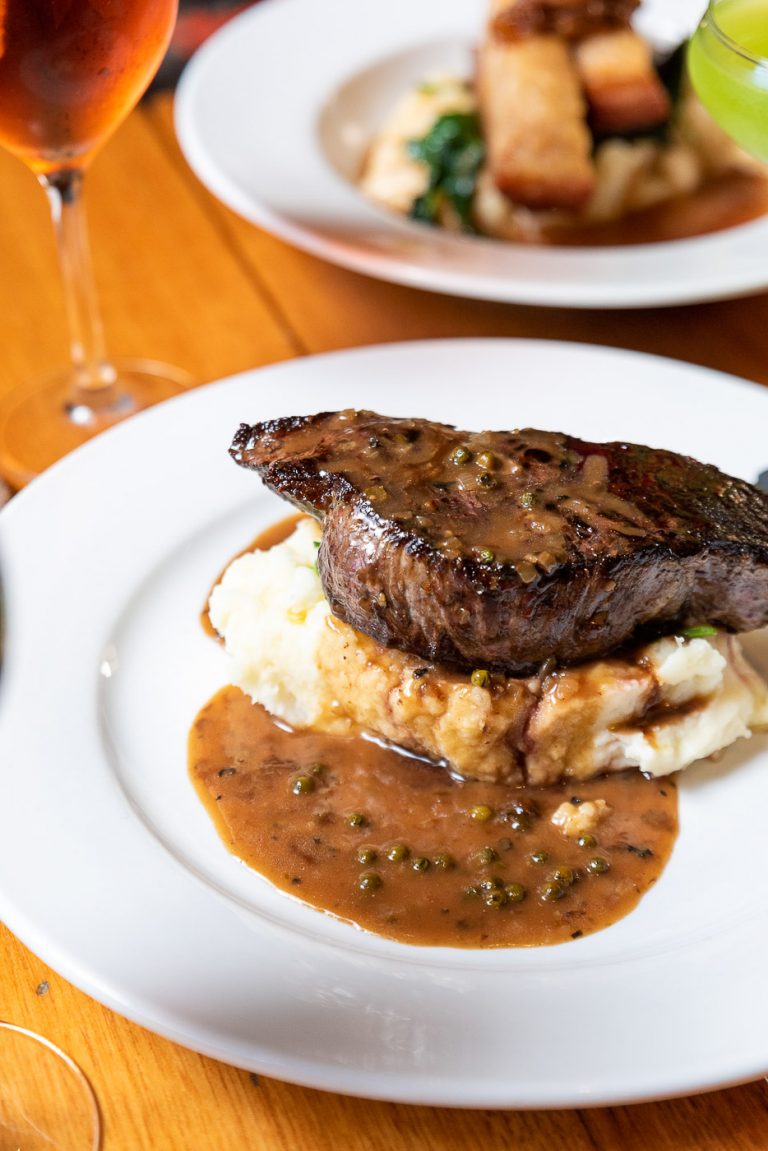 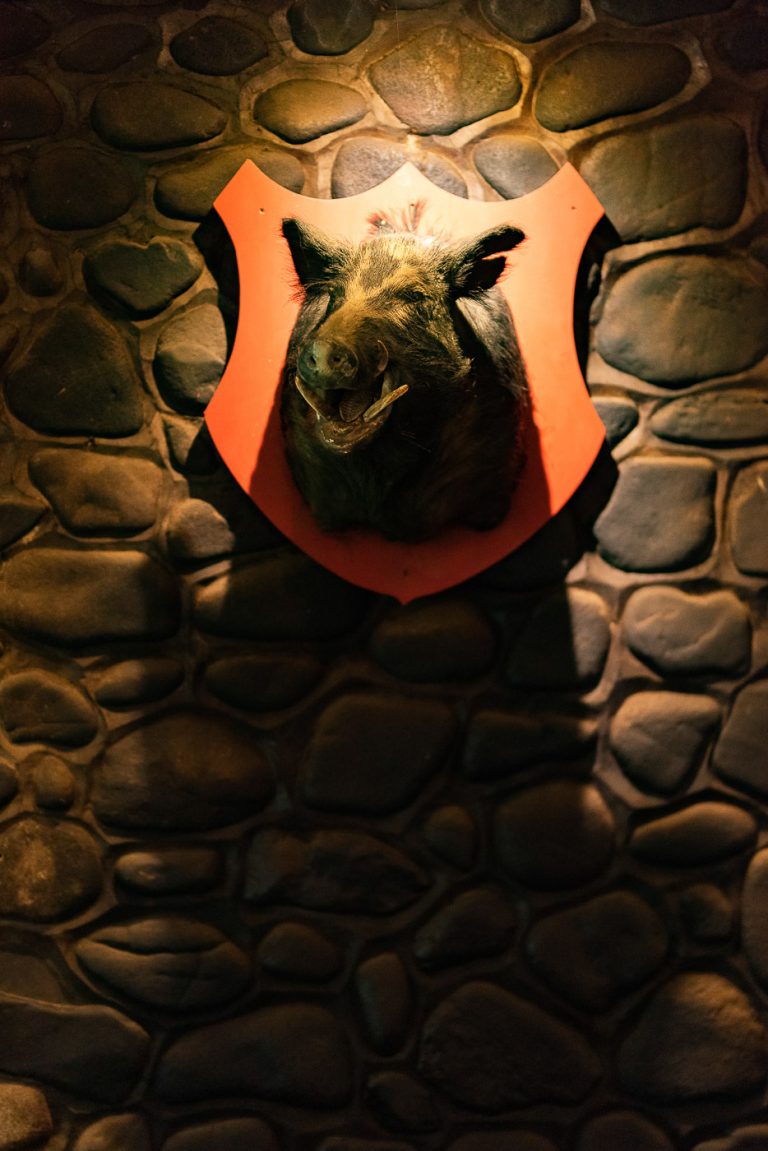 Long ago, in the old English breweries, the Pig & Whistle was an integral part of the code of conduct for the brewery labourers. A barrel of Guinness was known as “the pig” and the brewery labourers were heard to whistle while they worked in order to make it known that they were actually working – and not (as was the temptation) drinking on the job.

A keg was also known as the pig, and since it was the chef’s responsibility to replace the keg in taverns of old, he too whistled to avoid the suspicion that he was sampling the brew. Actually, it’s no wonder that the name Pig Whistle has been associated with inns and taverns since the early 16th century.

Take ‘a pig’ – a Sussex drinking vessel shaped like the animal; add the expression ‘wet your whistle’ – meaning to have a drink, and there you have it.

Our Pub in Pictures 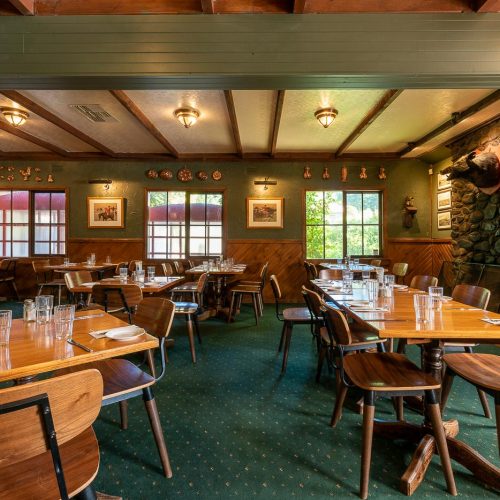 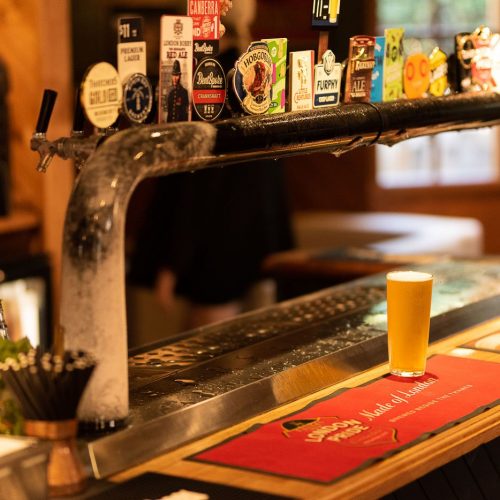 review us on
Book a Table
Facebook-f Instagram Tripadvisor